RELEASE DATE: 7/1/2022 Animal Records - founded by Chris Stein of Blondie fame - only ever released one album in it's brief early-80s history, …

Description
Animal Records - founded by Chris Stein of Blondie fame - only ever released one album in it's brief early-80s history, but what an album that was. Wild Style remains the most seminal soundtrack in hip-hop history, a snapshot of the scene as it evolved from the streets to the recording studio. But it's not just a vital document, it's also a damn good listen.
The line-up is a who's who of those who stood out from hip-hop's nascent block party days. The Double Trouble pairing of Rodney Cee and KK Rockwell, The Chief Rocker himself, Busy Bee, the mighty line-ups of both The Cold Crush Brothers and The Fantastic Freaks. The music captures the free-form, roaming nature of the film - it's rough at the edges, it's occasionally amateurish, but it's completely, utterly glorious. The original Animal tracklisting, of which this is a reissue, is full of recurring sounds and motifs, all of them co-produced by Chris Stein and Fab Five Freddy, stepping away from breakbeats to produce a sound that reminds you of them, while being totally unique. The epic drums are courtesy of Lenny 'Ferrari' Ferraro, a Vietnam vet and punk drummer whose career spanned stints backing Aretha Franklin and Lou Reed. Over time, those sounds - the Charlie Chase and Grand Wizard Theodore scratches, the indelible lyrics - have become hip-hop touchstones, endlessly sampled and referenced, the bedrock of so much music to follow. That's because the soundtrack perfectly encapsulated the essence of the film, the scene and hip-hop's emergence from The Bronx to the attention of the wider world. Presented in this reissue with the original artwork, it remains the blueprint.
Shipping & Returns

New Breed of Hustlas - Streetz Got me Gone Vinyl Record 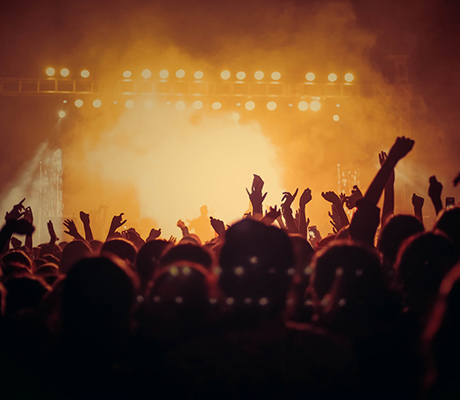